from Dream A Little Dream Of Me by Tanya Donelly 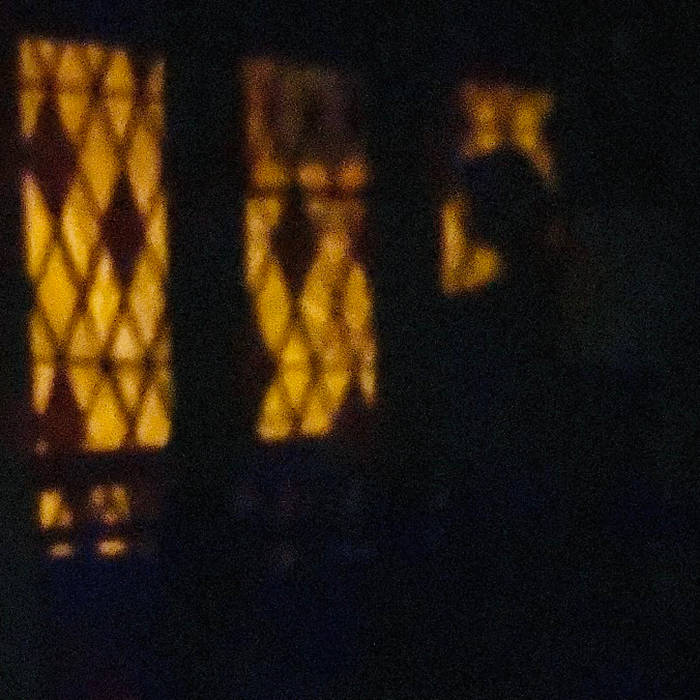