from Knockin’ On Heaven’s Door by Tanya Donelly 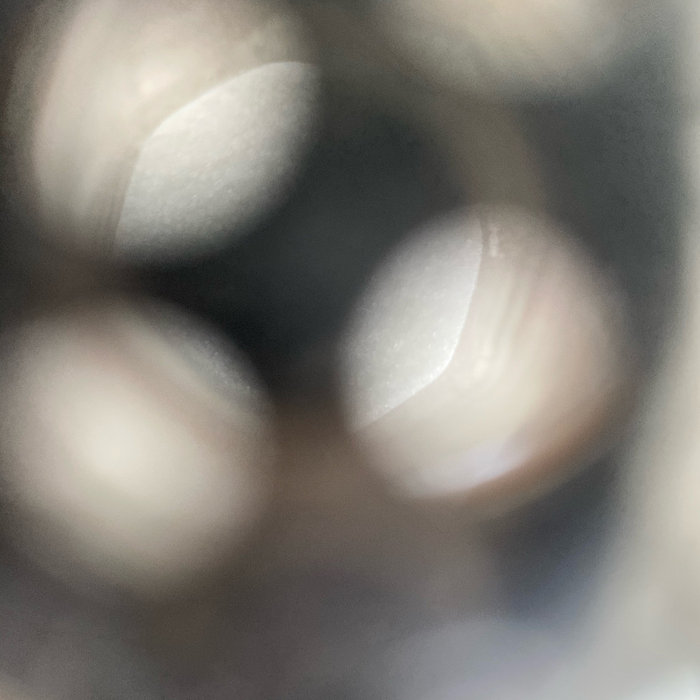